They are telepathic assholes.
They can think you around, like a God, for a whole day,
and you can't do shit about it.
How's that for a page introduction? 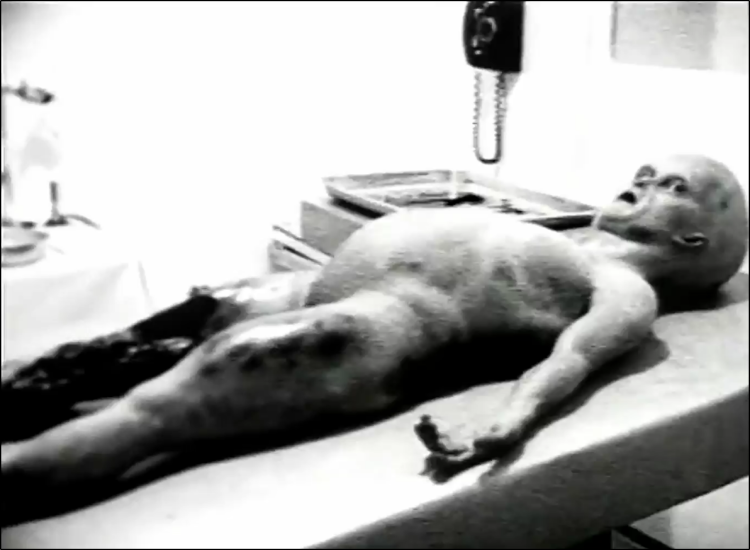 What did the President of the United States do when a extraterrestial spaceship exploded from the inside and scattered wreckage over a large American area?
Well he made sure that only he and a small 12 people group would know everything.
He saw to it that the group created, called MJ-12, denied the entire U.S. Army ALL knowledge, about the U.F.O. activities.
And President Truman pissed off a lot of people and UFO witnesses in the process called

NOW ONLY HE, The President Of the United States, would know everything. It's so stupid you'll have to be an American to understand why THE GOVERNMENT should not be honest..

If it had really been about National Security, everyone would have been told. After all, the Security of the Nation CONCERNS exactly EVERYONE, IN YOUR NATION.

Keeping all UFO information to yourself, and deny others from knowing, ain't exactly the best for the Nation Or the World.

Or to keep the UFO information in a small group. If you ask everyone else in the same Nation, they think they should know too... But someone thinks they should not. Ego Presidents!

Lucky you, that we have the U.S. Army original film of the spacecraft parts that was scattered across the land, that was collected. The video (or film) file are listed below.


About 2 kilometers from the crash site, 4 extraterrestial bodies was found when aircraft flied over. They probably tried to eject before the explosion and the following impact.
These bodies were rotting and one was partially eaten by wild animals. But a military autopsy was still carried out on some crew members. That's included in the film below.

Anyway, the Ailens missed to identify their crewmembers, a quite far distance from the impact site, and some smaller spaceship parts.
That is what you see in the film. The camera used did not have any recording of audio ability.


Otherwise you would not be able to see this ORIGINAL U.S. ARMY FILM FOOTAGE NOW.


Great work! Hard to get a copy of. Until my website, now. 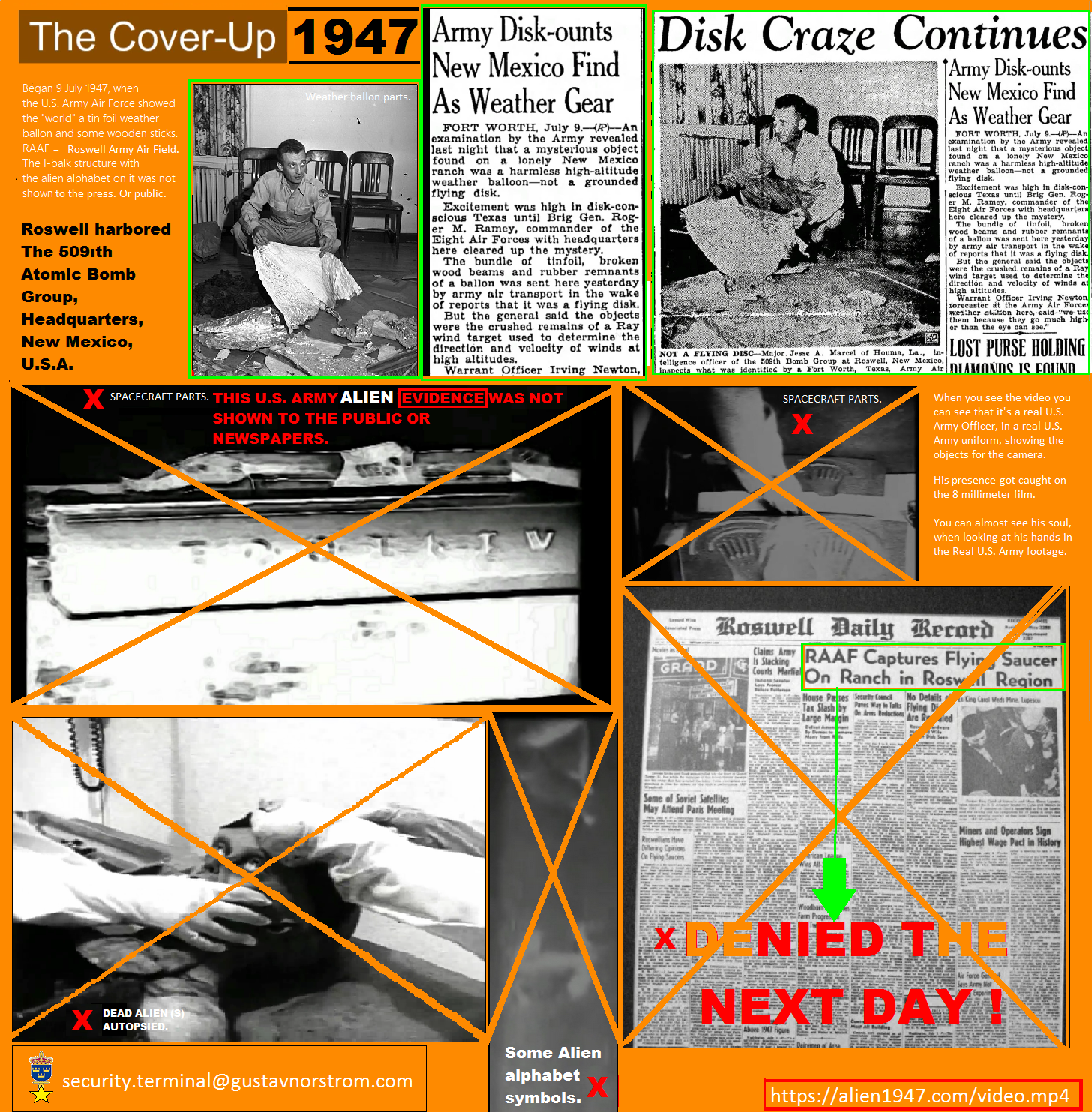 Check the 6 finger hand on photo.

Click the above image to download the MJ-12 classified manual from 1954. (PDF)
OPNAC (AMERICAN UFO COUNTERATTACK UNIT) - Its purpose was to grab all alien tech and keep it as United States property, not sharing the technology with United Kingdom or any other Ally. You can read more about it in the first pages of the book/manual.

OPNAC AMERICAN UFO COUNTERATTACK UNIT
- Its purpose was to grab all alien tech & place all EBE in Military Custody
-This is the MJ12 work instructions manual.pdf (CLICK ABOVE).

END_OF_DOCUMENT_TOKEN_TO_BE_REPLACED 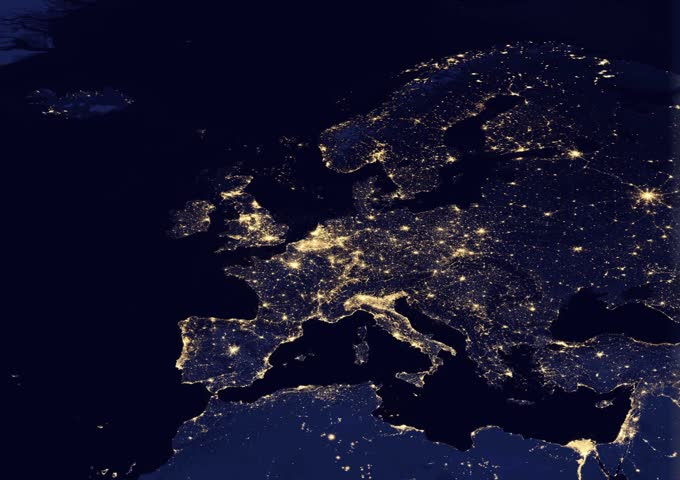 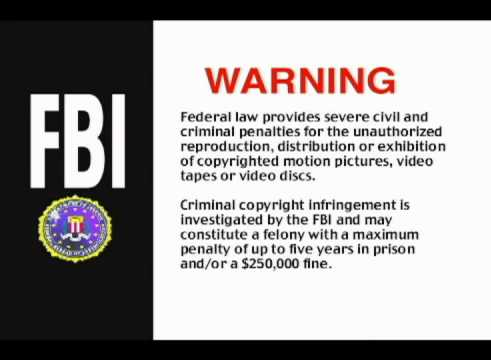 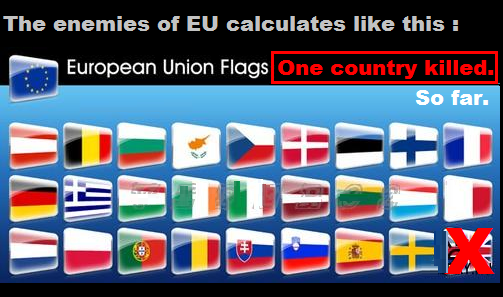